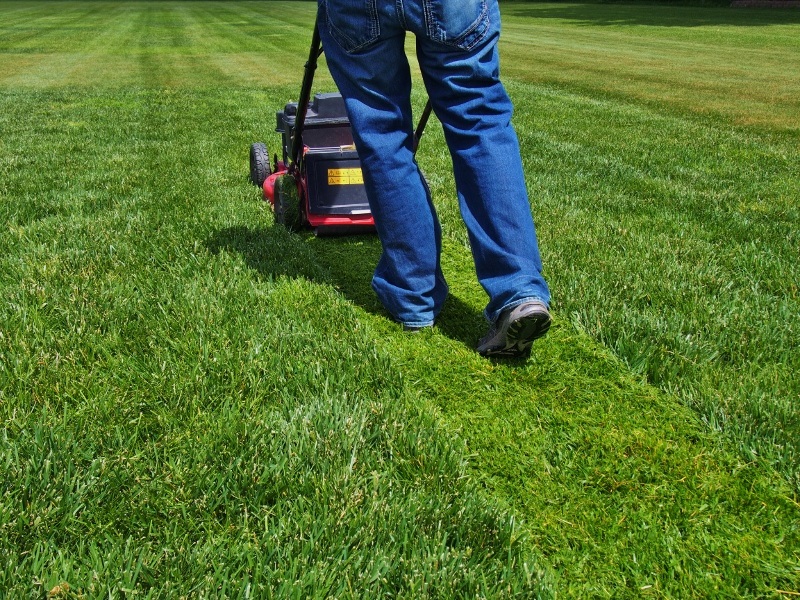 A Weed Whacker has various names: String Trimmer, Garden String Trimmer, Tree Pruner, Brush Cutter, Weed Eater, etc. As other articles have aptly pointed out, these versatile garden tools come with various cc-power levels, electric versus gasoline, and 2-stroke versus 4-stroke capabilities. But what has not been addressed is the use of a “BLADE” on such a tool for all the versatile work a blade can perform in the garden environment. 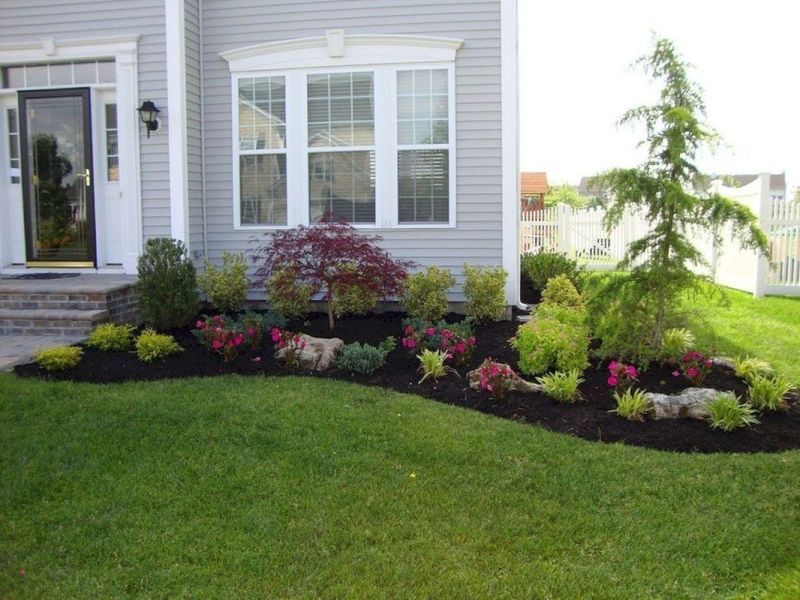 ADDED VERSATILITY AND USES WITH A BLADE:

A circular saw Blade specifically made for and attached to a Weed Whacker gives the following versatility uses in the garden environment: Each Weed Whacker on the market is different and so each owner of their particular Weed Whacker will have to contact their respective Weed Whacker Manufacturer to inquire about BLADE attachment hardware. Most electric-powered versions are UNDER powered for handling a Blade so will probably NOT have blade attachment hardware available. On the other hand, most gasoline powered Weed Whacker’s will have Blade attachment hardware available. Blade attachment hardware normally consists of a standard blade guard along with a few small metal parts that fit on (slide onto) the little threaded shaft that the String Spool screws onto. These little pieces of hardware will consist of the lower part that will have a raised circle about the size of a common 25 cent piece (quarter) or as small as a nickel (5 cent piece). This raised circle is how the hole in the center of the Blade fits on, then the upper part hardware piece variously called “the cap piece” is applied on the top of the blade, then a nut that is screwed on top of the cap, followed by a cotter pin.

The hole in the blade is known as the ARBOR Hole. So it is important to know your “Arbor Hole” hardware diameter in order to match the blade’s Arbor Hole to your hardware when purchasing Blades for your Weed Whacker. The most standard Arbor Hole diameters in the industry are 1″, which is the same as 25.4mm, but also 20mm as well. From my experience I would say approximately 90% of all blades fit these two common ARBOR HOLE diameters. (Note: there are some Arbor Holes in these much lesser used diameters: 0.75in & 0.50in). SPECIAL NOTE: A table saw blade should never be used on a Garden String Trimmer as such blades are more brittle and built for only up to 3,450 rpm. Such blades can shatter when hitting a rock or something very hard which could be a safety concern not protected by the attached blade guard. Garden String Trimmer blades are specifically built for 10,000+ rpm and are manufactured with a more malleable flexible metal.