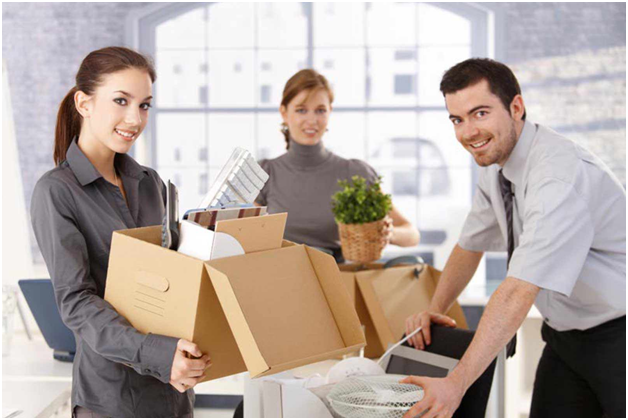 Let’s face it-living in the United States isn’t cheap. With the housing market reaching a new high and the public safety rate reaching a new low, picking a place to move to is no easy task. All kinds of factors have to be considered. First and foremost, your new location has to be in your price range. If you can’t afford to live in a certain state, what’s the point of even exploring the market? Additionally, it has to be somewhat safe (even moreso for families). The crime rates in certain states have reached levels that are unheard of, so it’s best to avoid those areas when possible. Finally, depending on your situation, it’s also important to consider the job market throughout different areas of the United States before moving. Overall, finding a place to move to requires a lot of effort, which is why we’ve compiled a short list of cities throughout the United States for you to consider moving to! Below is a list of the four best places to move to in 2022.

Raleigh, North Carolina, is number one on our list of best cities to move to. Although it’s certainly not the first place you’d think of moving to, the Triangle area offers a few prime opportunities that make it stand out from the rest. First of all, North Carolina is technically not a southern state (it’s in the southeast region), but it still has lower property taxes and a more affordable cost of living than southern states like Georgia or Alabama. The education system in Raleigh is great-there are many high-quality schools, including both public and private institutions.

Texas is a popular choice when it comes to moving in the United States because of the abundant job opportunities and affordability. Austin’s real estate market is booming, and the city has more than enough to offer for those who are seeking a good quality of life. It’s notoriously known for its food scene, and there is also a thriving entertainment and business industry as well! Austin is full of excellent schools, too.

Both Tampa and Orlando are doing equally well in terms of job opportunities, with both cities offering many high-paying professions. Tampa is slightly cheaper than Orlando overall; however, it still offers many appealing features that contribute to why this city makes the list.

When it comes to education, we found Providence, Rhode Island, to be a really good place to add to our list. Additionally, it offers high-paying jobs and returns on investments. According to CNBC, “the median household income in the metro area is $53,563. The average household net worth is approximately $1.5 million”. The crime rate in Providence is also low when compared with other states. 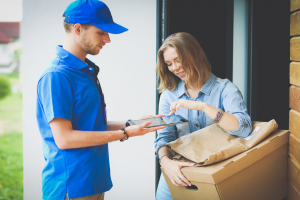 Why nangs delivery is widely popular in Australia? 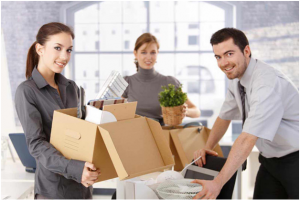 While relocating an office or a home, certain provisions must be made